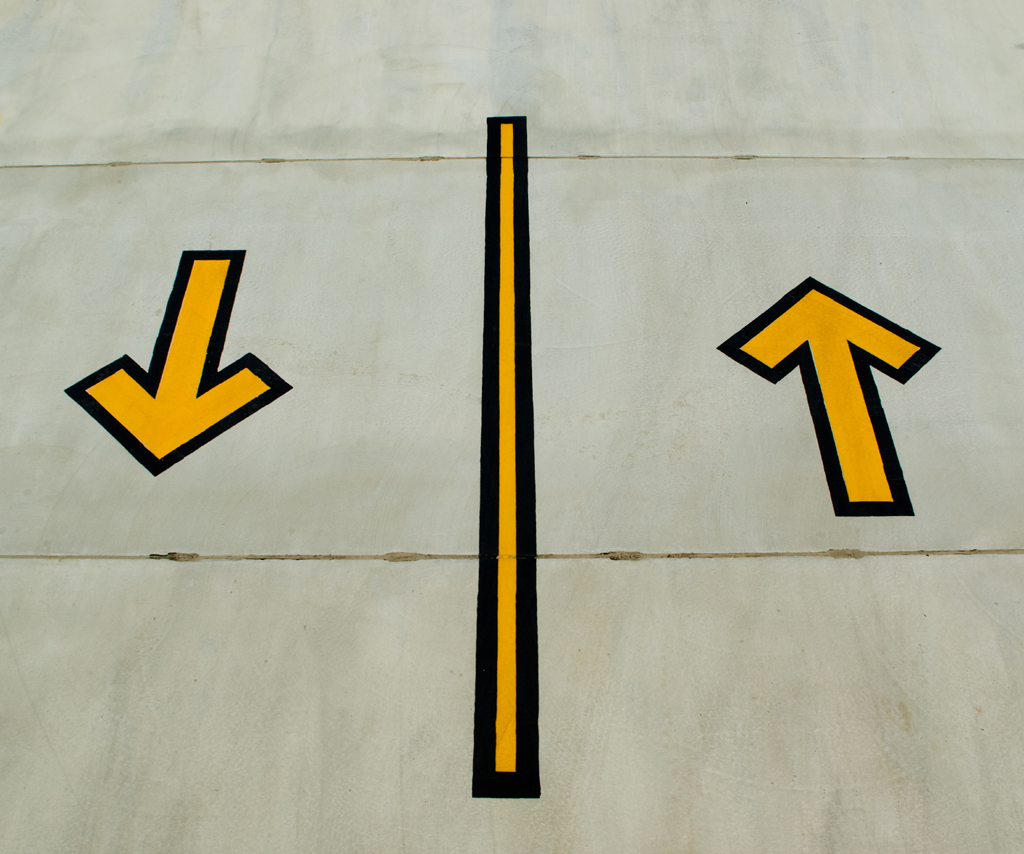 The CMHC doesn’t think resale home prices in Canada’s major cities are about to drop any time soon. Looking into the fourth quarter Housing Market Outlook reports, the agency’s MLS price predictions for the remainder of 2014, as well as 2015 and 2016 are almost entirely on the upward trend.

We took a look at the forecasts from coast-to-coast, focusing on 14 major census metropolitan areas, and found that Fredericton was the only the metro where a price dip was predicted. It’s believed MLS prices in the New Brunswick capital will edge down 0.6 per cent between 2014 and 2015 and a further 0.8 per cent from 2015 and 2016, respectively.

The sales predictions are more varied with Vancouver, Calgary, Victoria and Saskatoon seeing significant growth between this year and last. The CMHC was conservative in their estimates for future sales, forecasting lower levels of sales, even in hot markets in the Prairies in the years to come.

Check out our interactive charts and tables below to see where your city could be heading: